← more from
Mouth of Gold Records 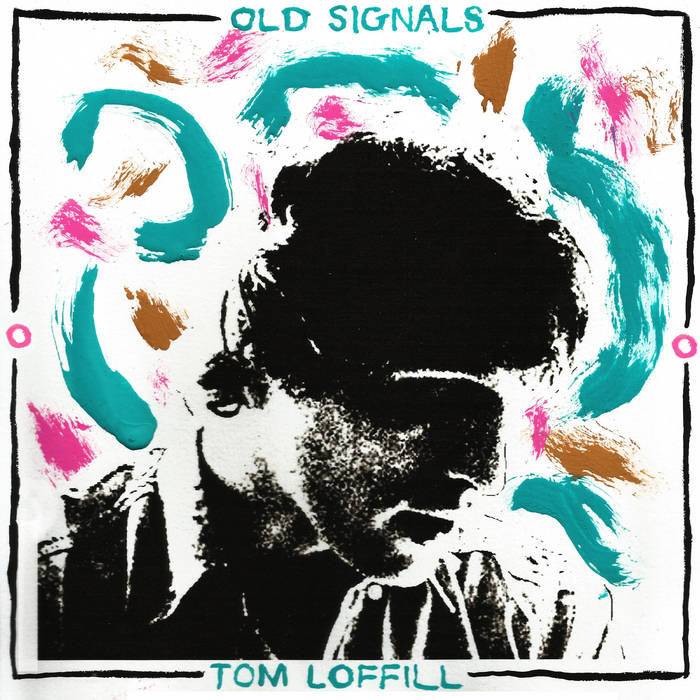 This is a collection of bonus tracks, outtakes, and previously unreleased recordings, recorded at various points between 2009 and 2016.

Vocal on track 6 by Christin Wils

Bandcamp Daily  your guide to the world of Bandcamp